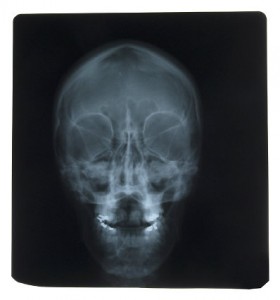 Who could forget the famous scene in Star Wars sequel Empire Strikes Back, when Jedi Master Yoda counsels Luke to use The Force in lifting his X-Wing fighter out of the bog? When Luke complains, “I can’t. It’s too big.” Yoda counters, “Size matters not. Look at me. Judge me by my size, do you? Hmm? Hmm. And well you should not. For my ally is the Force, and a powerful ally it is.” Yoda then proceeds to lift the X-Wing fighter out of the bog, using only the power of his mind. Of course, Luke is dumbfounded, exclaiming, “I don't… I don't believe it.” Yoda counters, “That is why you fail.”

While few of us have “aircraft lifting” in our job description, many of us working in product design and quality improvement are routinely called upon for some “heavy lifting” of our own, with similar intractable problems: Achieving better system performance at lower cost. Completing twice the project work in half the time, or hardest of all, balancing work and personal life so that neither comes up short.

Over the past 20 years or so, psychologists have studied the effects of positive expectations – or in Luke Skywalker’s case, the lack of them – upon creativity and problem solving. It turns out these effects are powerful and pervasive.

In a typical positivity-and-creativity study, researchers induce positive emotions and expectations by having people watch a short comedy 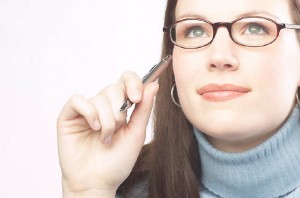 video or read positive affirmations. The people are then tested for the number of creative ideas they can produce (fluency), originality of new ideas, or flexibility in solving a difficult problem. In a summary analysis of these studies (called a meta analysis) two researchers at Nanyang Technological University found an average performance improvement effect (measured by something called the standardized mean difference statistic) of .43. By way of analogy, if the creativity task were an IQ test, this size of improvement would roughly equate to a performance advantage of six or seven IQ points. Not too shabby for a quick “positivity fix.” So how do we explain this effect?

Barbara Fredrickson, a psychologist at the University of North Carolina, offers one of the best explanations, which she calls broaden and build theory. Fredrickson maintains that positive emotions – such as joy, interest, contentment, pride and love – will broaden receptivity and access to information and personal resources (“thought action repertoires”) from a wide variety of sources all around us, whereas negative emotions – such as fear, anger, disgust, sadness – constrict our awareness to just a few options (“fight” or “flight,” for example).

So for instance, if you’re out for a walk feeling joyful, loving, and confident, you may notice that flowers are blooming, the birds are singing, and children are playing in the yard next door. Conversely, if you’re worried about a snake on the trail, you’ll be alert to snake-like things, but may miss most everything else along the trail.

One other way that emotions focus our attention is their effect on our time horizon. So, while negative emotions sharpen sensitivity to troubles in the immediate time and place, positive emotions attach a “wide-angle lens” to our awareness, helping us to see tools, skills, and resources that will build our store of assets over the long term – giving us a longer view and preparing us for the future.

But what about people who swear that fear of deadlines makes them more creative? Research shows that deadlines actually degrade creativity. In a long term study of over 200 professionals who completed daily diaries of their work activities, Harvard professor Teresa Amabile discovered that people were least creative under time pressure, and in fact experienced a “hangover effect” of lowered creativity up to two days after a deadline – just what you’d expect from broaden-and-build theory. 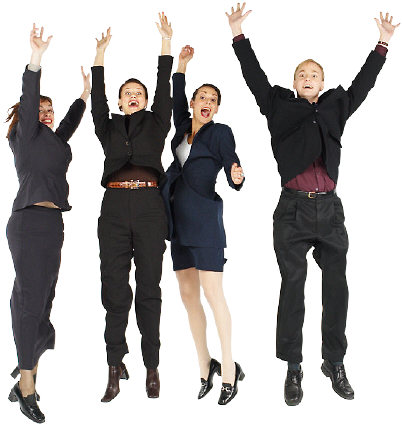 So positive feelings and attitudes give individuals a problem solving advantage, but most of us work in groups. What can positivity do for teams? Research shows the power of positivity in teams as well. Psychologist Marcial Losada and his colleague Emily Heapy observed some 60 business teams in the process of formulating their business strategies. Losada and Heapy analyzed the teams’ conversations using a simple scheme: statements made by team members (called “speech acts”) were coded as “positive” if they showed support, encouragement, or appreciation, and “negative” when the statements were disapproving, sarcastic, or cynical. The ratio of positive to negative comments for each team was then compared with their actual performance results. The results were startling.

Using “The Force” for Positive Outcomes

For some of us, getting into a positive mood can be a struggle. There are bills to pay, the car is having problems, and I have to deal with that difficult boss/coworker/patient every day. Sometimes it’s tough to get up in the morning and face 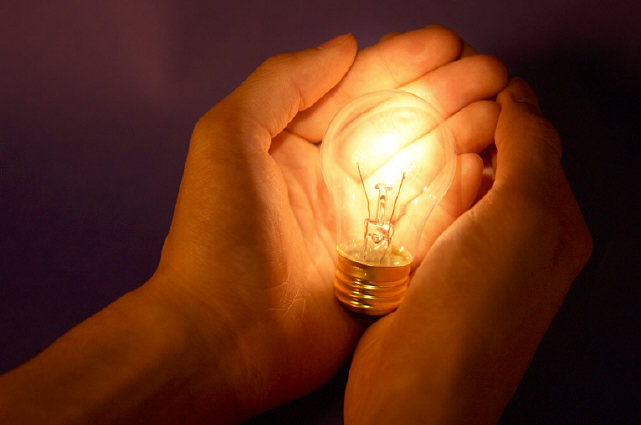 the day, much less think happy thoughts to gear up for the big strategy meeting.   This very challenge led Martin Seligman – also known as the Founding Father of Positive Psychology – to study people who show the trait of optimism. His work revealed some important things these people did that in turn led him to devise some practical exercises to help the rest of us reap the benefits that optimists seem to enjoy.

Seligman found that optimists tend to see negative events as more temporary, changeable, and externally caused. So they don’t worry that misfortune is their fate or lot in life. By the same token, in looking for a way out of difficult situation, optimists tend to home in on the more controllable aspects of the situation, and focus their optimism on looking for pathways or breakthroughs in those areas to reach a solution. They remain open to new things and avoid what Seligman called the “learned helplessness” that pessimists can fall prey to.

Some Exercises That Work

In a recent book, Seligman describes two exercises, tested and proven in peer-reviewed studies that create lasting positive changes in mood. The first is The Gratitude Visit, where he asks you to visualize a person who did something that changed your life, but whom you never thanked properly. Next, he asks you to write a letter thanking that person, then visit the person and read the letter to them.

A second exercise entails taking 10 minutes each night for a week to write down three things that went well today and why each of these things went well. (I’ve tried this one and can say that it really works. After a week of this, you really start noticing more and more things that are good about your life and your work, even though problems still happen.)

Finally, if you’re looking for a fast exercise to prepare for that strategy meeting, you can try a proven approach that creativity researchers – including many of those mentioned earlier – have used to put people in a positive mindset. It’s called the Velten Mood Induction (not to be confused with the Vulcan Mind Probe), takes about 10 minutes, and entails reading 58 short affirmations.

Good luck, and may The Force be with you!